What is the Boston Tea Party?

A cup of tea is a staple of British life; it can get you through the working day, be enjoyed with a book on a Sunday afternoon and even bring people together with tea parties. But although we may associate tea with happy, relaxed times, it’s caused a whole lot of issues in the past.

And yes, spoiler alert, a lot of the issues surrounding tea involve the British.

*Fun Fact: originally loose leaf tea was the most consumed for centuries, before the tea bag came along* 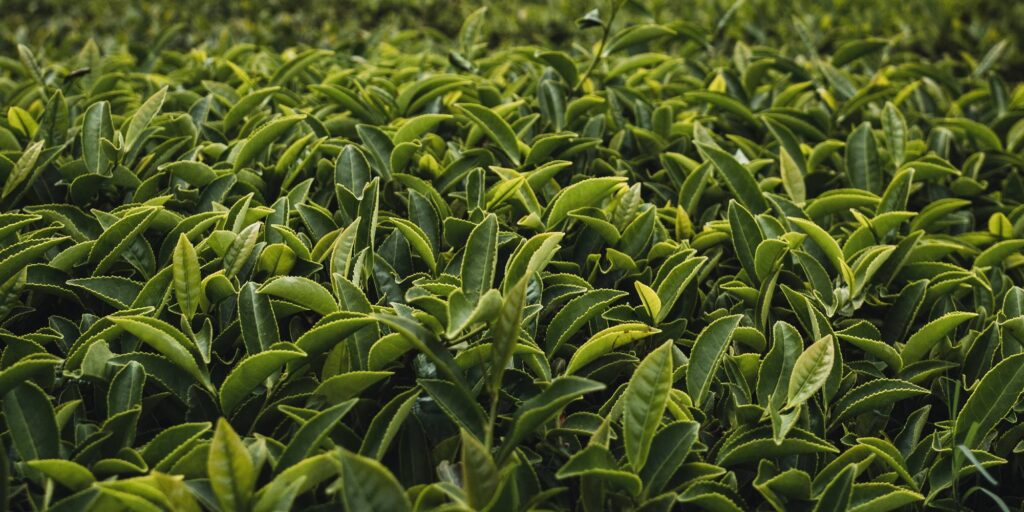 A Short History of the Tea Trade

Before we delve in to what exactly the Boston Tea Party is, it’s important to take a brief look at the tea trade, and Britain’s role in it especially. As many of us know, tea drinking originated in Imperial China, but it wasn’t until the early 1600s that Europe discovered it, with the Dutch officially starting the tea trade.

It then arrived in Britain in the mid 1600s but was only consumed by the elite, in the notorious London coffee houses. Queen Catherine of Braganza soon got a taste for it and when she and King John IV were married, one of their wedding gifts included a chest of loose leaf tea.

She is credited with popularising tea in Britain, as although at this time it was still typically consumed by the wealthy, she introduced it to many people within her society, including women who hadn’t before known of its existence.

The Lead Up to The Boston Tea Party

It’s impossible to explain the Boston Tea Party without first explaining the power of the East India Tea Company on tea trade across the world. We will go in to detail about this in a later post, but to put it in perspective the company was responsible for wars across the globe, using the military to protect it against ‘rival tea traders’.

Because of this, Britain had a monopoly on tea when it came to trading with the rest of the world, buying the majority of tea leaves that China, and surrounding countries had on offer. At this time, tea popularity had grown across the world, with many countries importing huge amounts of tea leaves each year.

Due to Britain being in a significant amount of debt at the time, as well as holding a monopoly on tea trade, they decided to impose heavy taxes on ‘colonist’ countries, such as America, in order to decrease their debt.

Understandably, this caused huge uproar in America and before the Boston Tea Party even happened, it lead to what is now known as the Boston Massacre. This was essentially a deadly street brawl between American colonists and British Soldiers, which set the beginnings of what was to come.

So, what was the Boston Tea Party?

After tensions were already running high, the British decided to cut the taxes, except on the sales of tea. This, in December 1773 is what sparked the Boston Tea Party, with the American’s dumping 342 chests of tea imported by the East India Company in to the sea.

This was reportedly led by the Sons of Liberty, who later carried out other acts including destroying tea and other items that were found at a nearby warehouse. This inspired a wide range of other colonists to push back against British rule and its this resistance that is credited for starting American Independence.

So while the Boston Tea Party was about tea, specifically destroying it, there are many that wouldn’t have known that it played a key role in America’s independence.

The Boston Tea Party wasn’t the only conflict caused by tea, in fact there were likely hundreds, if not, more conflicts surrounding tea. Even the notorious opium wars involved tea!

Despite these conflicts however, the benefits that tea production and trade have brought to the world have spread across millions of people, as well as stretching over hundreds of years. Let’s just hope any past conflicts do indeed stay where they belong; the past.

Did you enjoy this post and want to read about more interesting stuff? Check out our post on interesting facts about the tea leaf plant here.