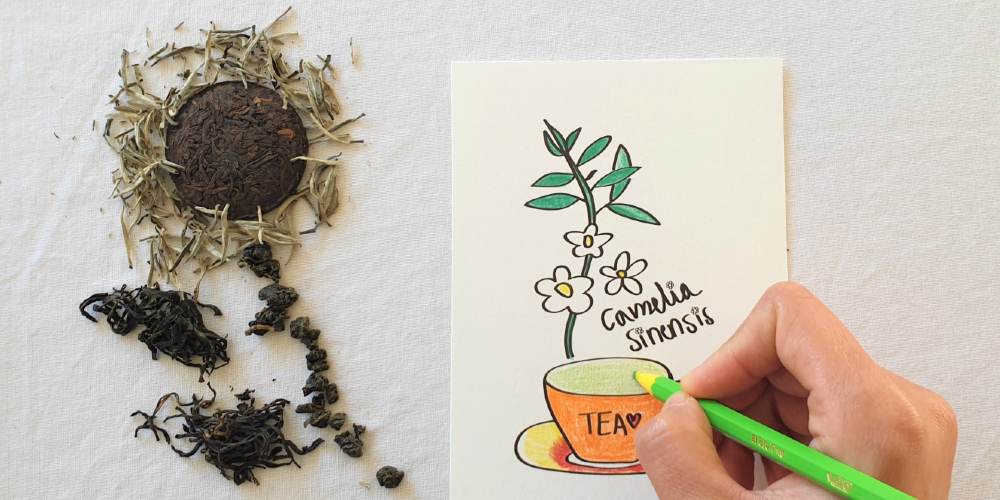 The tea leaf plant, Camellia Sinensis, is a small evergreen shrub, meaning it keeps its leaves all year.

It’s now grown all over the world, however it originates from East Asia, which is why China become synonymous with tea production.

Here at Tea Off we’re used to using the plant’s magical leaves for our loose leaf blends, so we thought we’d share with you some interesting facts about the plant.

It’s the same species as Camellias, part of the Theaceae family, which we see a lot here in the UK. Camellias produce full, bright flowers with the pink and red varieties being some of the most popular. 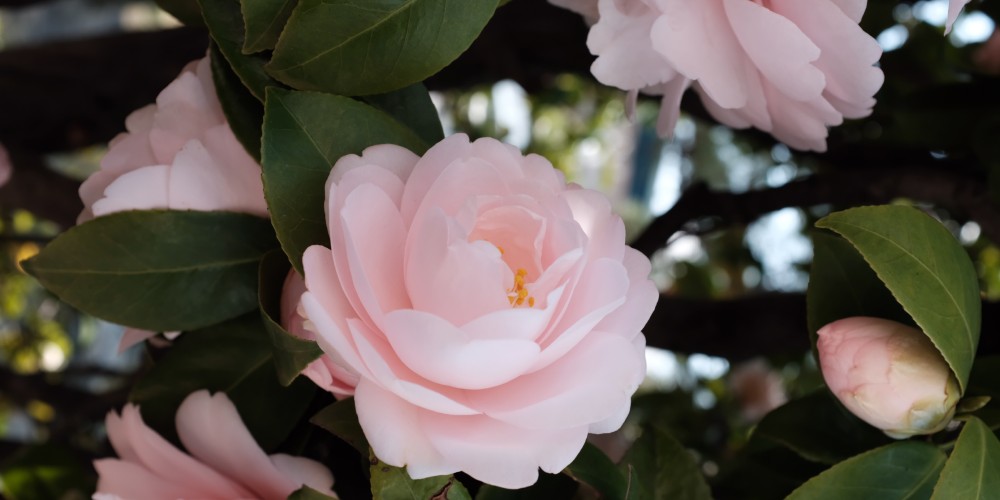 While the majority of tree plants grown and harvested will be used to make tea, it is also used for other things. Some cooking oils are produced using the plant, as well as it being used for some ointments, such as for the treatment of warts.

It’s also used as a flavouring in many food and drink products, including alcoholic drinks and frozen dairy products and its flowers are used to create tempura batter!

3. Using the plant to make tea was discovered by chance.

Stories suggest that using the leaves to make tea was discovered by chance, around 2,700 BC. The Chinese Emperor at the time was boiling water in his garden when a leaf fell from the Camellia Sinensis tree, straight in to his pot. Upon witnessing the change in the water, the emperor began studying the plant in more detail, resulting in tea as we know it today.

4. The flowers are used to make perfume.

The tea plant produces small white flowers, which while small are fragrant and are therefore used in perfumes, diffusers and even candles.

On tea farms however, the farmers don’t allow the plants to flower due to this taking energy away from the rest of the plant, and most importantly the tea leaves.

5. It was traditionally used as medicine.

Way before it was used to produce tea, the Chinese used the plant as a way to treat a wide range of illnesses. While more studies need to be done to determine its true effects, it’s thought to be effective in reducing the risk of many known diseases due to it reducing the amount of toxins in the body.

In fact, when tea was first introduced in Britain, it was actually advertised as a medicine!

We’ll leave you with a final interesting fact; not about the plant, but about tea… It’s now the 2nd most consumed drink in the world, with an estimated 165 million cups of tea being consumed per day, in the UK alone! That’s a lot of tea.. and a lot of tea plants!

1 thought on “5 Interesting Facts About the Tea Leaf Plant”