The Folklore of the Elder Mother 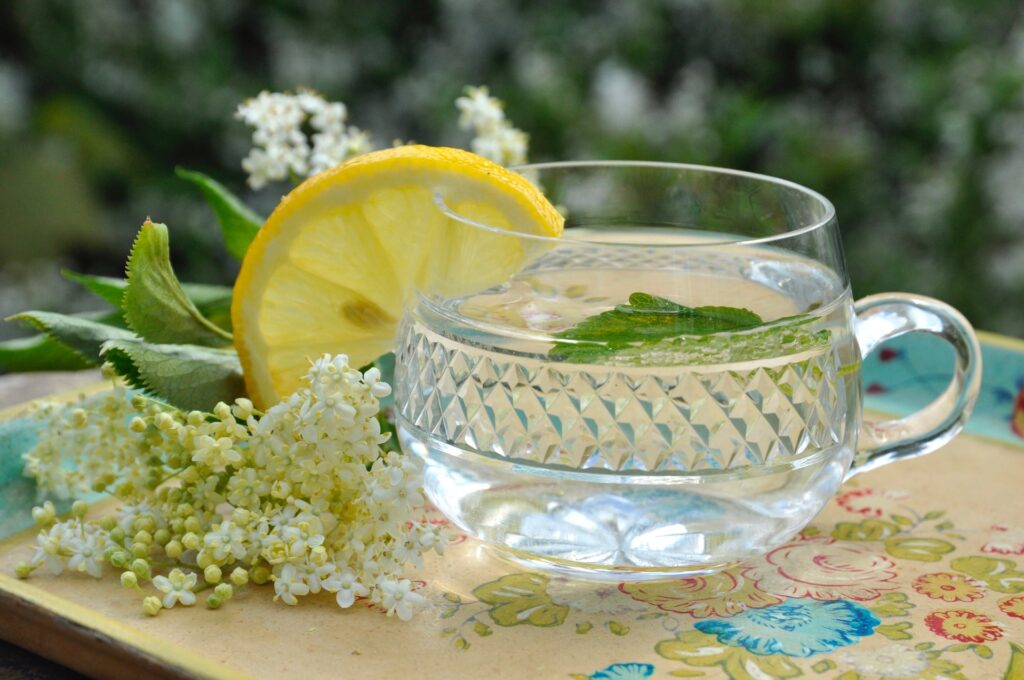 The Sambucus Nigra plant, more commonly known as the Elder Plant, Elder Tree, Elderberry, Black Elder, is a tree, native to Europe, North Africa, and Western Asia. It flowers around June / July with beautiful white flowers and by August / October it will have ripened black berries on it. 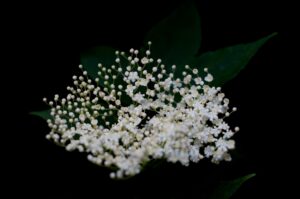 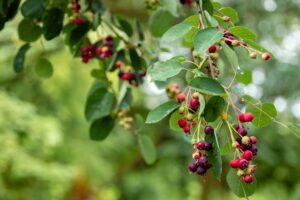 Not only does the Elder Tree have many uses from various parts of the plant, it also has an extremely fascinating history, dating back to the Anglo Saxons.

The elder is a very versatile tree, over the years it has had many uses and to this day it is still used for many of the reasons listed below. Although modern day medical advancements means that the elder is no longer relied upon, many do still take advantage of the health benefits of the elder alongside modern day medicines;

Traditionally the timber has been used to create instruments such as penny whistles, and blow pipes.

The timber has been used to create babies’ cots.

The leaves can be boiled in water to create a spray for your garden flowers to rid your plants of pests.

Known to encourage perspiration and for its anti-inflammatory properties. The elder tree is used to treat illnesses such as colds, sore throats, sinusitis, influenza, feverish illnesses and heyfever. The flowers are typically infused into teas, the syrup created from the berries are used and ointments created from the leaves are used, usually a backrub.

We have added elderberries to our Berry Peppermint tea. Created primarily for its health benefits gained from the combined ingredients but also for the delicious flavour. 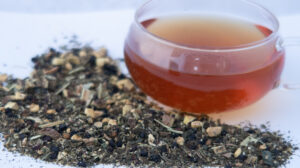 Before the rise of Christianity, much of Europe believed that the Elder Mother was a protector. Her flowers and berries were used for their healing abilities and her branches were hung in doorways to protect its residents.

Post Christianity, some beliefs shifted to a darker nature. It is said that this came about because the crucifixion cross was made from elder wood and because Judas was said to have hung himself from an elder tree. Whatever the reason, it was thought that if one sought to cut down the elder tree they must first seek the approval of the elder mother – How they know if the elder mother gave her approval I do not know.